The Suicide Bride Photo shoot was one of the most adventurous shoots I’ve ever done.  We shot at a small lake and a nearby field.   This was a spontaneous shoot with couple days preparation.  I searched to rent an underwater camera housing but failed to find one. In the end, I just used an underwater point and shoot film camera. After the field, we shot at an island in the middle of the lake. Then we took the boat to deeper water which was more clear. It was windy and occasionally rained. We jumped in and out of water. After every couple shots, we had to swim to catch up with the boat. The point and shoot camera had a fixed focus at 6 feet. It was challenging to position ourselves at that exact distance apart under water.

The model Joely Live is 14 years old and amazingly talented.  Nicole from the Joely Live Team created the behind the scenes video of the shoot.  We scheduled it for a morning shoot but ended up photographing all day. 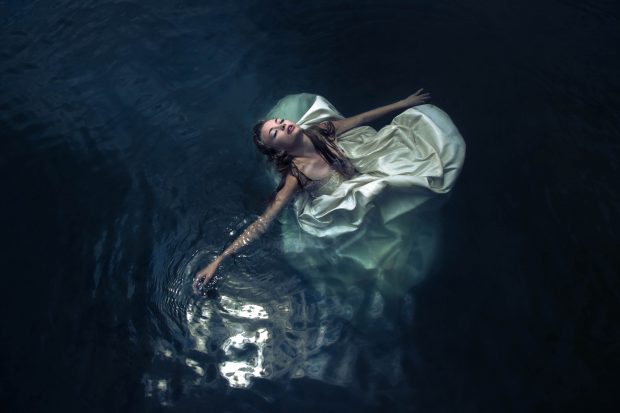 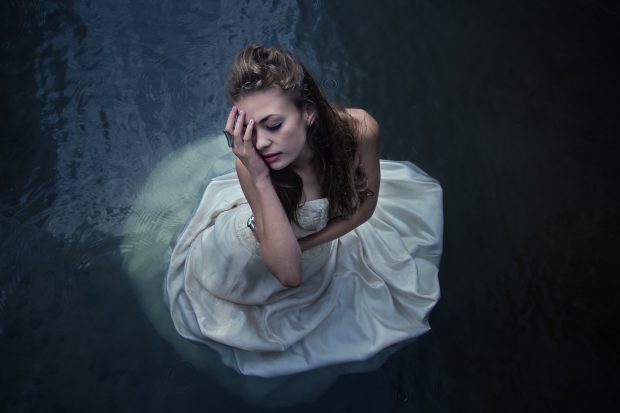 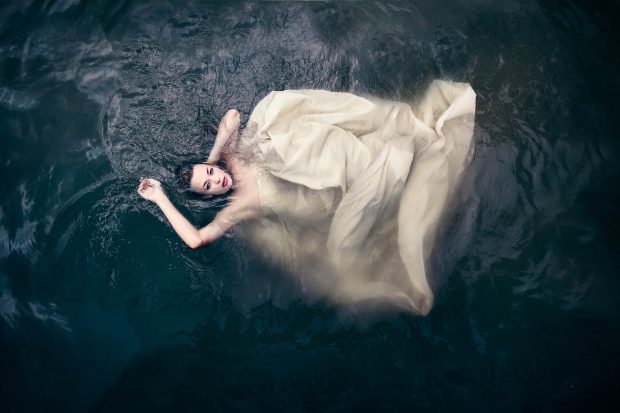 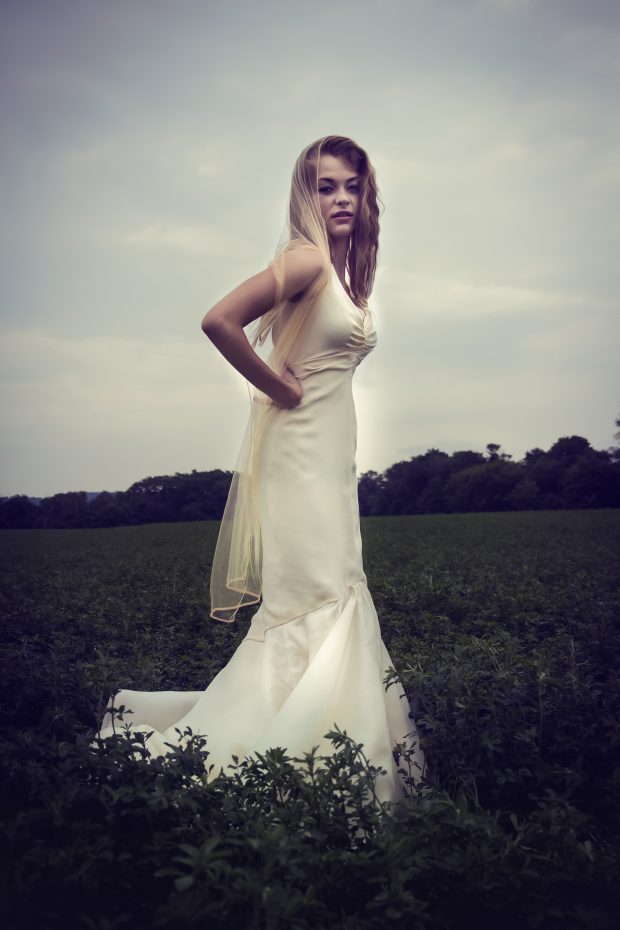 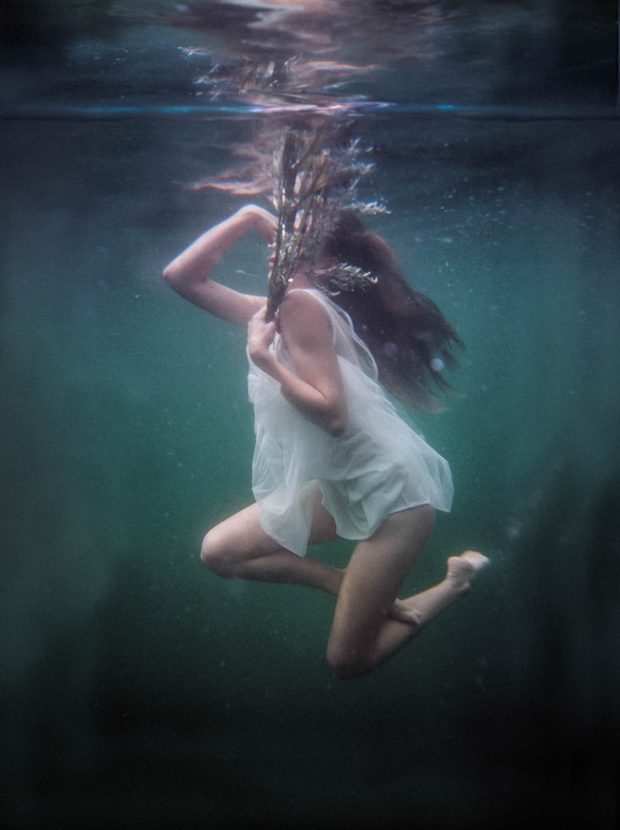 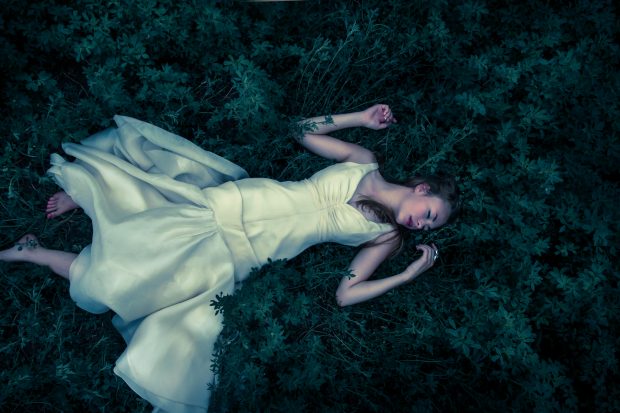