After Harry Potter and The Twilight Saga a new novel trilogy took the world by storm: The Hunger Games. With “Mockingjay Part 2” arriving in cinemas this week the story about Katniss Everdeen and her fight against the capitol is coming to an end. We want to take you back one more time, to when it all first started . . .

For this years Real Shoot Experience (RSE) Workshop, organized by Megan Alter Photography, people signed up to capture their favorite Hunger Games moment or create entirely new ones. The RSE’s include a pre- and post-production meeting customized for the theme of the shoot. Below you can see our Hunger Games production team: stylist, photographer, models and make-up artist. 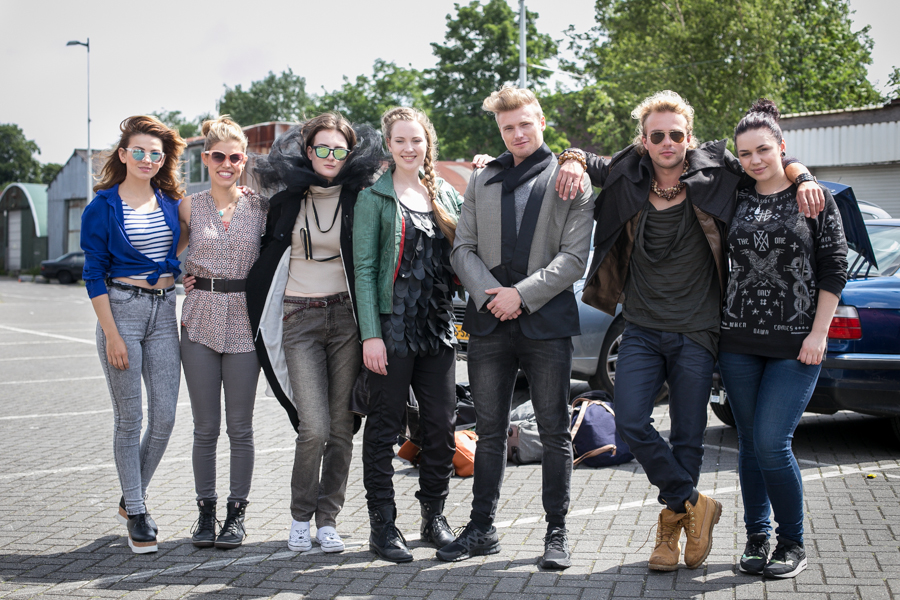 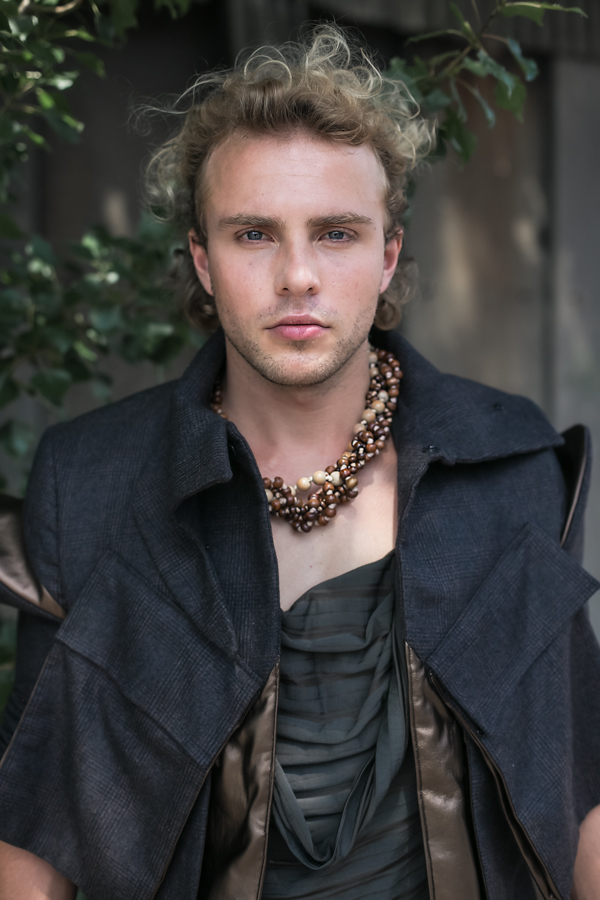 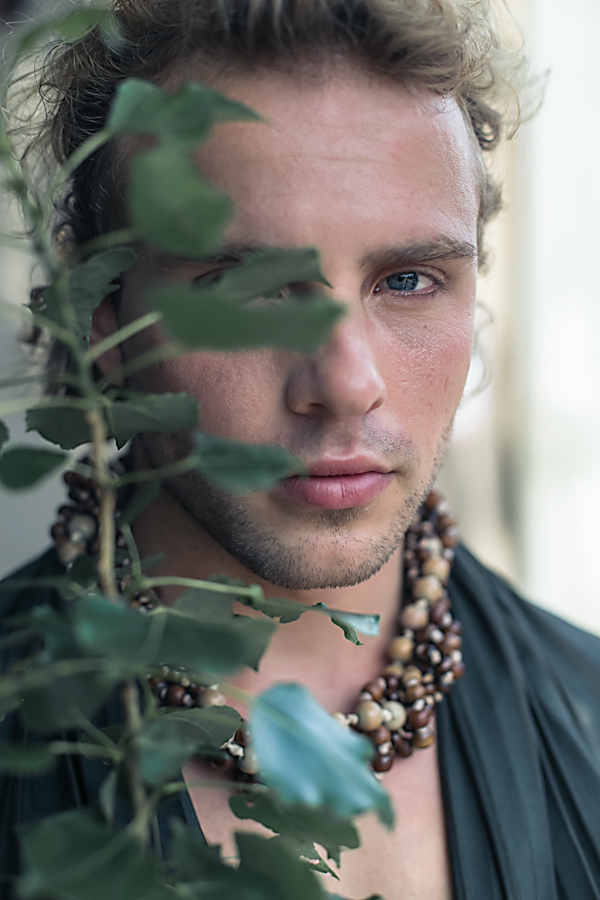 We were expecting a rainy and rather chilly day, but the odds truly were in our favor: The weather was lovely and warm and soon the sun was burning down on us, which made shooting a real feat! One of our female models even got a sun burn and had a stroke due to the heat . . . like a tribute in the arena, who ran out of water. 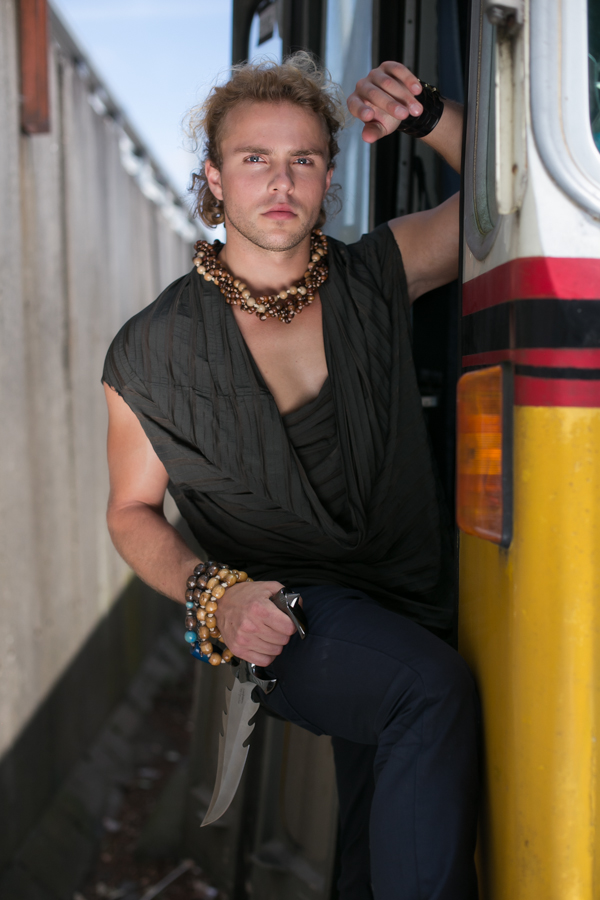 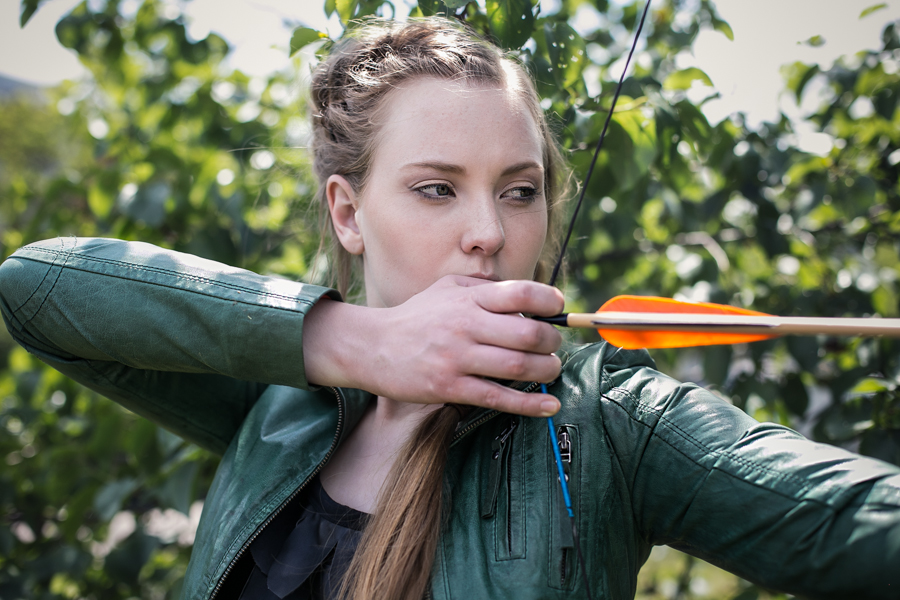 Our Katniss-Model really empathized with her character. Maybe it was the characteristic side-braid, maybe the bow and arrow. Either way she posed for our workshop members as if she actually was in the middle of the arena fighting for her survival. 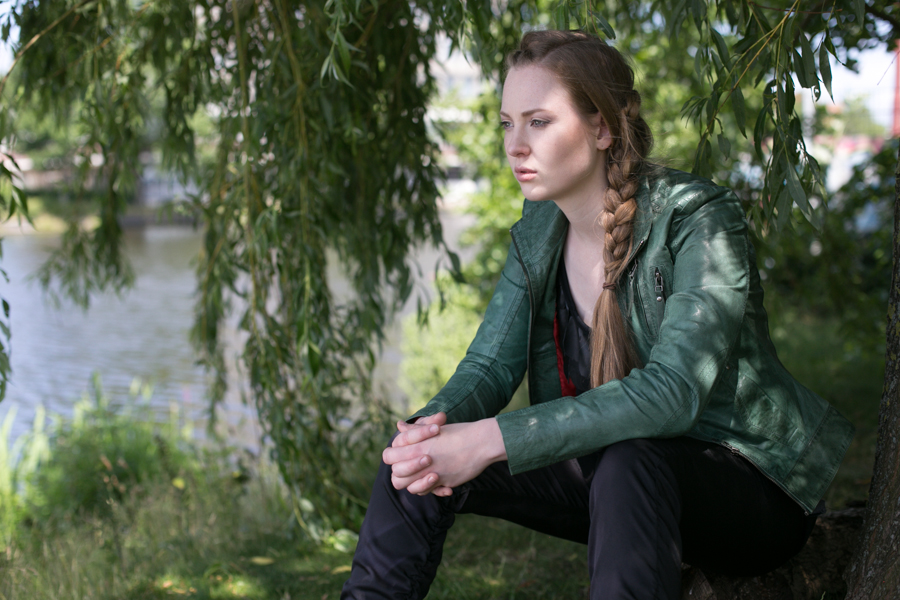 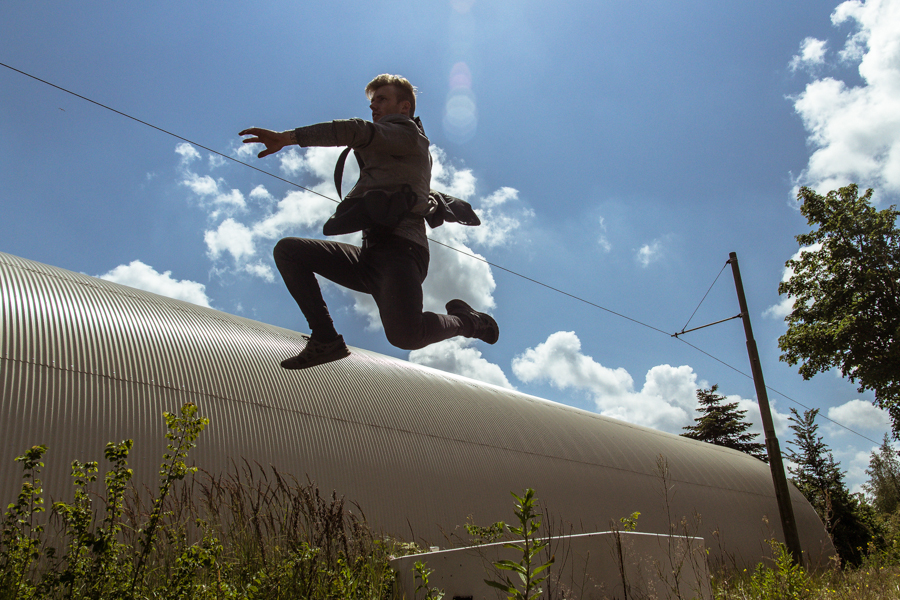 Always on the run! One of our male models was very sportive and provided us with some really cool action-shots. He would have had a lot of sponsors as a tribute in the Hunger Games . . . 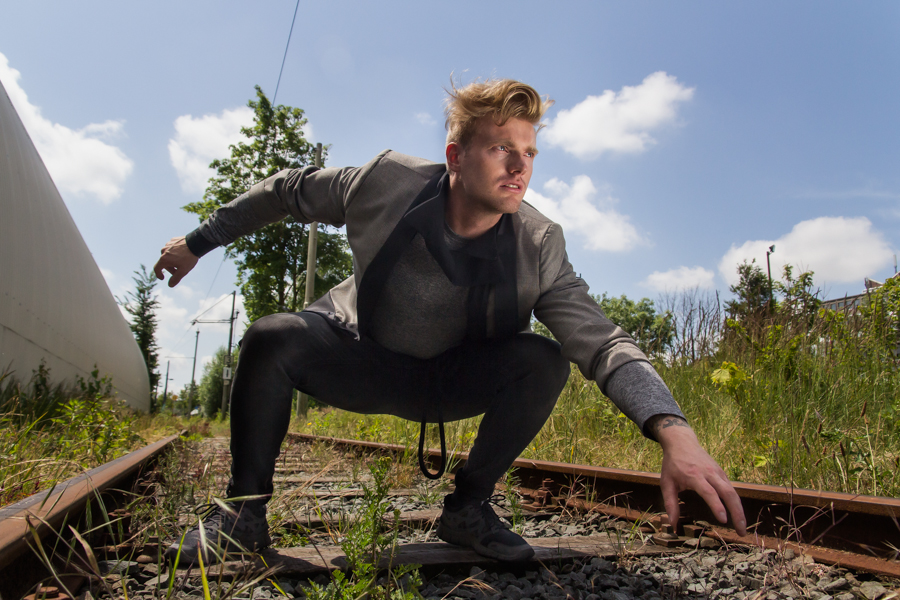 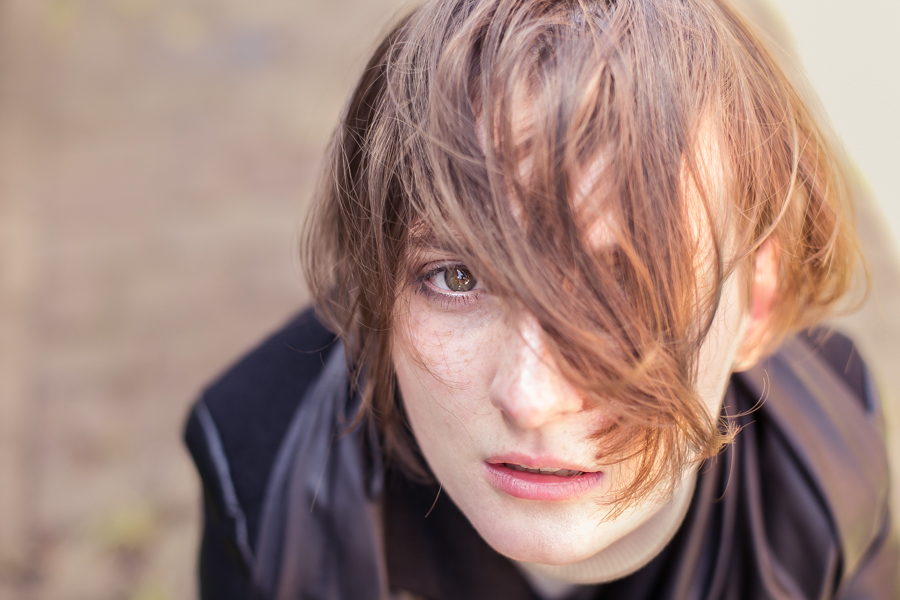 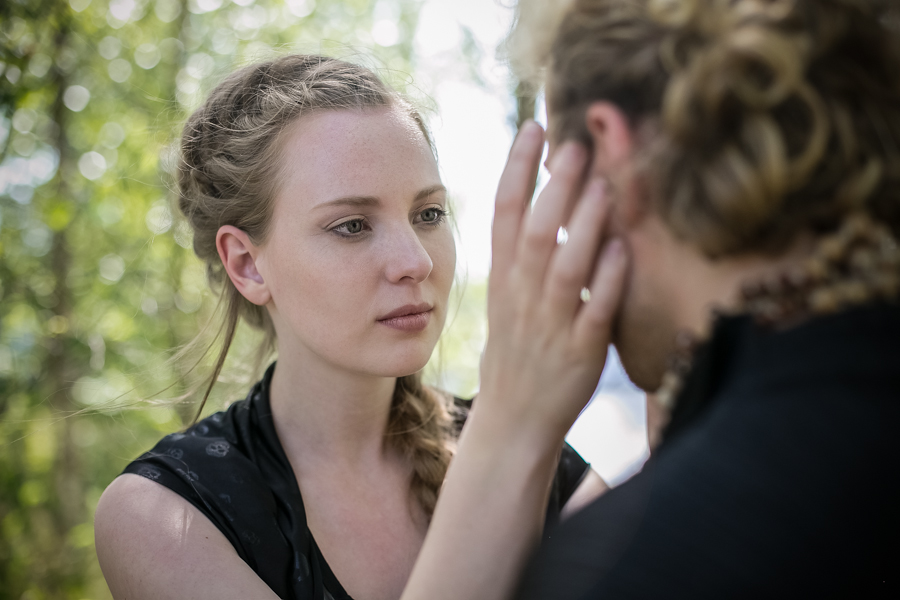 The end of the shoot also meant the end of the games for our models. So it was obvious that they couldn’t just look as neat and perfectly styled as they did when it all started. Alena Dick, our make-up artist, did her best to make our models look beat up and exhausted. 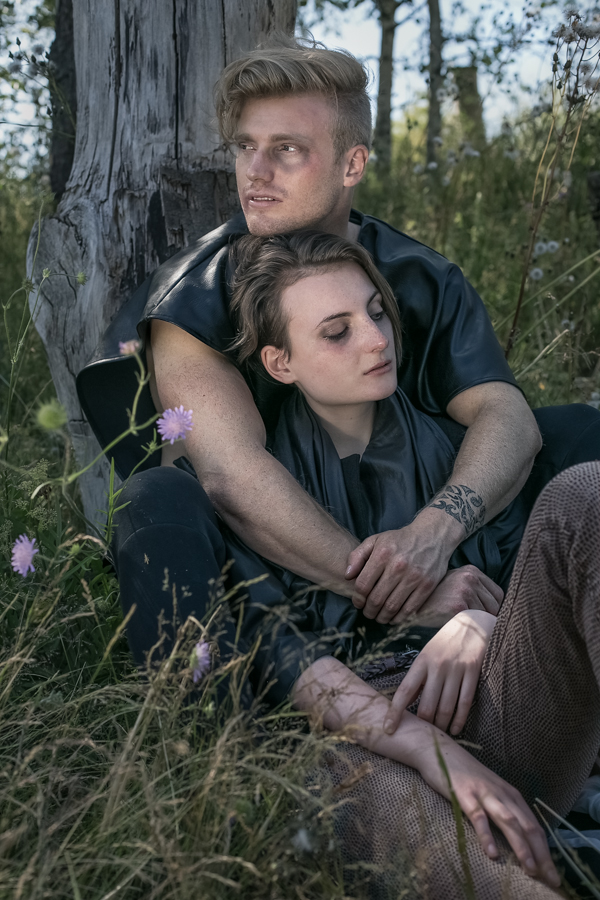